Wondering which language can be the right option for you? We see that you have ended up here looking out to find reasons for your confusion and you are probably wondering what are the benefits of learning the German language in India or perhaps are there even any?

Let us help you by telling you some perks of learning foreign languages first before we end up convincing you that learning German language in India is and will definitely be beneficial for anyone and everyone willing to change their lives for the better!

Learning Foreign Languages brings with it a myriad of opportunities, other than just looking fancy on CVs. On a more personal level, learning a foreign language helps you boost your memory, sharpens your mind, expands the horizon of your knowledge , increases your perceptual sensitivity and above all it helps you become a better Multitasker. And this is not all, it helps you be more creative, helps you ace your social skills and most importantly makes you a better decision maker!

Speaking of decision making, now that you are fixated on learning a foreign language, we hope you are ready to see what benefits lie in learning German language in India.

Here are the Top 10 Benefits of learning German language in India:

Yes, German and English are both “West Germanic Languages” i.e. same roots. You may have often heard people say that German is quite tough to learn, but we say that it’s quite opposite. If you know English well, learning German is going to be much easier for you. In fact, over 26% of English vocabulary has shared roots with German Language, from basic grammar structures to vocabulary. The 2011 Census showed that 260,000 people in India speak English as their primary language and it is the second language of nearly 83 Million people. Now that speaks Volumes (pun intended) and one can only imagine the rise in these numbers from 2011 to 2021. We won’t say that learning German language in India will be a cakewalk but we assure you that it’ll be easier

Germany is the world’s fourth-largest Economy and given the attractiveness of the Country and the language, companies from around the world are seeking German speakers. Many major MNCs have affiliations with Germany and India.

Learning German language will not only boost your career opportunities in one specific field but it opens up numerous possibilities in Industries like education, tourism, automobile, logistics, mass-media, pharmaceutical, IT and many more.

As already mentioned, once you have learned German language, you may explore multiple opportunities Worldwide. As far as the scope of German language in India is concerned, here are few career options you can opt for:

Benefits of learning German Language in India is not restricted to these Job sectors alone. Learning this language can prove to be beneficial in other Industries like Media Industry, Journalism and much more

Yes! Germany is one of the most lucrative options when it comes to studying abroad. German Universities have excellent international reputation and are among the best in the world. Germany offers various programs and once you have attained an advanced level in German, you can work and travel in Germany and German speaking countries. Every year, the German Academic Exchange Service DAAD offers scholarships across multiple programs for various disciplines. Since the state funds higher education in the country, the majority of Germany’s Universities and academic Institutions are for free to even international students. It is the best place for Indian students who aspire to study abroad, the only catch being that you need to know the language. So why not learn German in India and benefit from the best Institutes in Germany for free?

It’s no lie that education in many German Universities and Institutions is free but at the same time the tuition fees you might have to pay to learn the same level of German Language in India and Germany differs from a great Margin. It is the second most learned foreign Language in India. Not many people will tell you this, but even Indians residing in Germany prefer learning the language from an Indian because not only does it cost less but also you learn easily because of various relatable references. There are many Schools, Colleges and Universities who offer various German courses; part time and full time both.

Other than this, India has Max Mueller Bhavan, which is affiliated with the German Embassy and offers German Classes in various parts of India.

In absolute numbers, it is the second most spoken language in Europe but when it comes to native speakers, German is number one. That means knowing German gives you approximately 100 Million people to talk to! Why not learn German and ace your socializing skills by communicating with Germans?

You know what the best part is? You don’t even have to meet those 100 Million people in the real world because German websites make a huge part of the internet. In fact, in terms of domain Germany’s .de is the most popular domain out there. In numbers, .de takes second place to .com which is way ahead of everything else. Pretty cool right?

Since Germans are entitled to a 6 week vacation every year and plenty of disposable income, they travel abroad frequently. A large number of tourists that visit India come from Germany. Those of you in the tourist industry can tap into this market. If you are just looking to make friends on the road, a little German can make a big difference when you bump into a native German speaker. The job options in Tourism for German learners in India are increasing year after year. Hence, learning German in India is definitely beneficial either way.

India and Germany share a strong partnership. Germany is India’s largest trading partner in the EU. More than 1600 German companies are currently operating in India through partners or subsidiaries. German companies like BMW, Bosch, Mercedes, Lufthansa, Volkswagen etc. provide employment to lakhs of indians. Learning German in India will make your profile stand out when you apply for Jobs in such companies

Though Germans have a reputation for being left-brained, analytical and in love with logic, the German-speaking world has also produced some of the greatest literary, musical, artistic and philosophical minds in human history. It is the language of the famous written works of Goethe, Kafka, Brecht and Mann. It was the native language of composers Mozart, Bach, Schubert, Beethoven and Wagner. Learning German gives you the opportunity to appreciate the masterpieces of these artists in their original form. It lets you tap into parts of the world’s cultural heritage in a direct and unfiltered manner.

We hope that these 10 benefits of learning German Language in India are enough to suffice you. Decision making isn’t easy but we hope that you are convinced now to learn German and change your lives for the better! 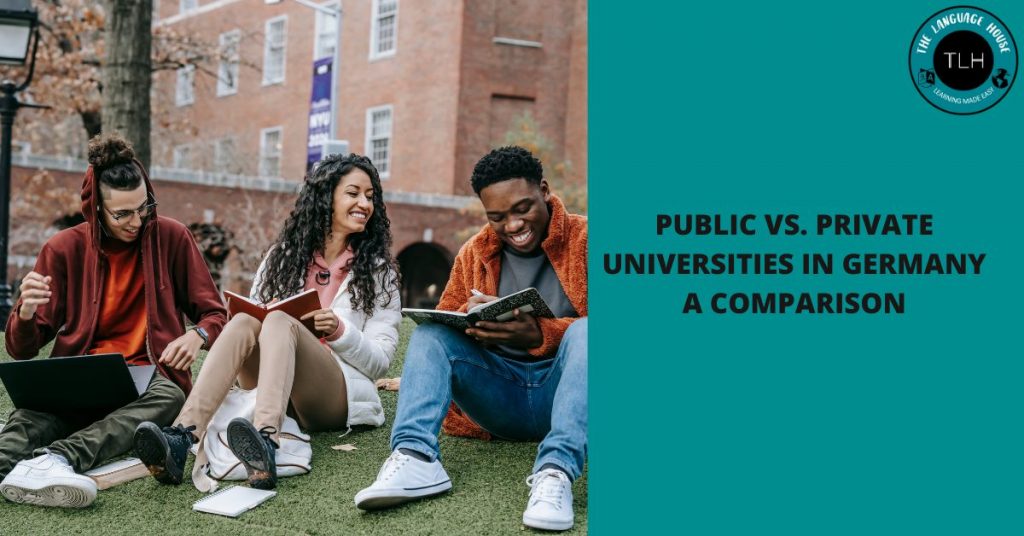 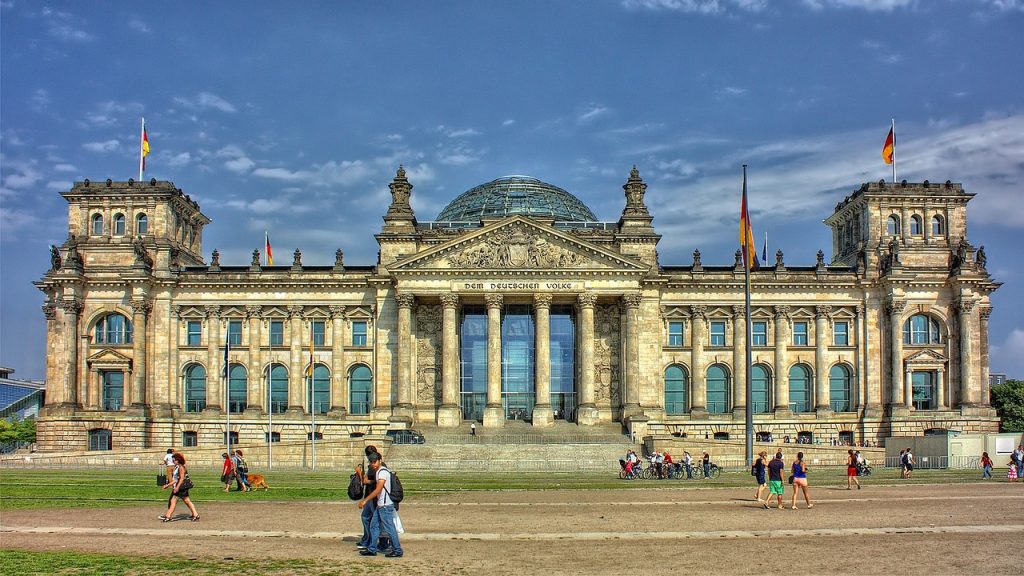