Public vs. Private Universities in Germany – A Comparison

Tuition fees are often waived at public institutions, except for the semester fee, although this is not the case at private universities. Private universities have a cost associated with them to ensure that the university has sufficient resources to ensure the quality of your education. However, for most overseas students, a master’s degree at a private university is still a viable alternative. While rating highly well in the academic world, German private institutions are significantly less expensive than many popular study locations.

4. Employability after your master’s

When it comes to employability, the university you attend won’t make much of a difference. German universities have a worldwide reputation, and their graduates are in high demand. Nonetheless, if you want to beat the competition, some universities will help you advance in your profession. Various studies conducted in Germany to gauge employers’ confidence in university graduates have revealed that applicants from public universities are valued slightly higher. They believe these pupils have a greater level of academic and practical expertise. Private universities, on the other hand, have gained a greater reputation among companies in recent years, and their study programs can provide you with a lot of employability.

Check out some highlights from our January 23rd webinar, where you’ll get all the answers to your questions about how to start your career in Germany. 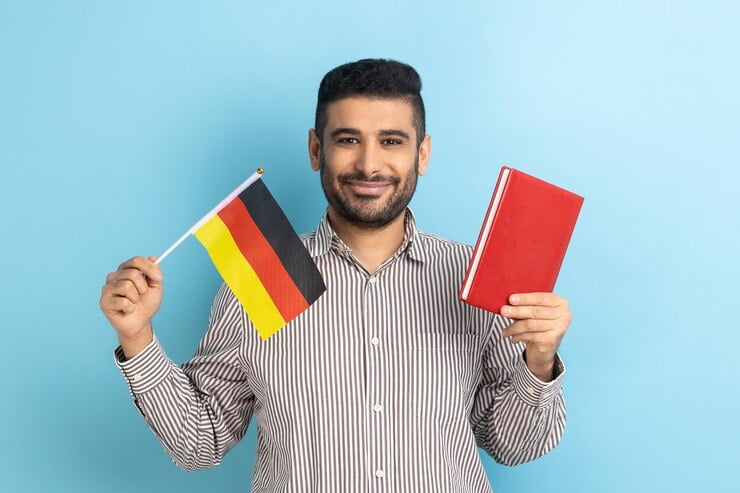 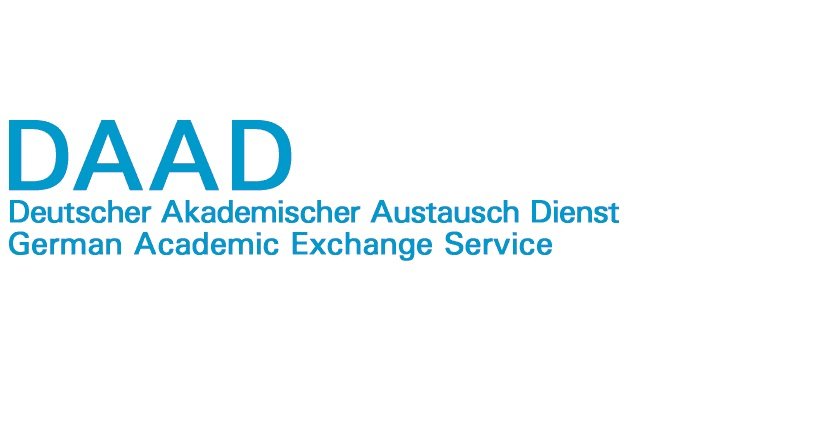